Picking a credit card linked to a big credit card network is a good idea if you want to be able to use it with many different merchants. Visa and MasterCard are accepted by a much larger number of merchants than American Express and Discover. 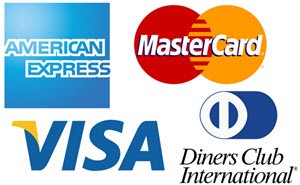 In 2014, the credit purchase volume for Visa within the United States was $1.2 trillion (Source: www.norskkreditt.no). For American Express, this figure was just $668 billions so there is a big gap between Visa and it’s closest rival in terms of purchases. MasterCard was pretty close to American Express, with $607 millions, and then we find Discover far down at $129 billions.

Number of cards in circulation