Is it the best way to support a charity? 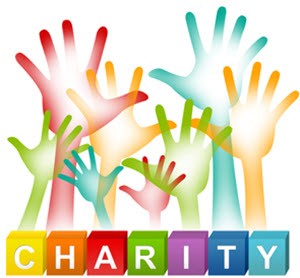 Is charitable credit cards really the best way to support a charity? Critics argue that it is better to pick the credit card that is best for your economy (e.g. gives the best cash backs) and then donate directly to your charity of choice instead.

The best way to find out what the best choice is for you is to do the math yourself.

In some situations, it is better to chose a non-charity credit card and donate your cash back and savings to charity. With this choice, you will also have more freedom when it comes to picking a charity. You can go with your neighborhood soup kitchen or local cat rescue instead of having to make do with one of the very large organizations that work with credit card issuers.

If you instead had opted for a non-charity card that gives you a flat 2% cash back on all your purchases, you would get a $200 cash back on your $10,000 purchase, and you can decide freely what to do with that money. Donating a mere $13 to the Susan G. Komen organization would mean a better outcome for the charity than if you had used the charity card, and you would still have $187 left of your cash back. Depending on where you live, you might also be able to report your donation to the tax agency and claim a tax deduction, something which you can’t do when Bank of America is doing the donation.